Let us help you find your dream destination

With an experience of shooting in 2000+ destinations, we can help you shoot in the location of your dreams or scout one, to fit your requirements perfectly.

We’ll plan and execute the destination wedding you always dreamed of while you sit back, relax, and write your vows.

Indian Cinema and All Around Globe 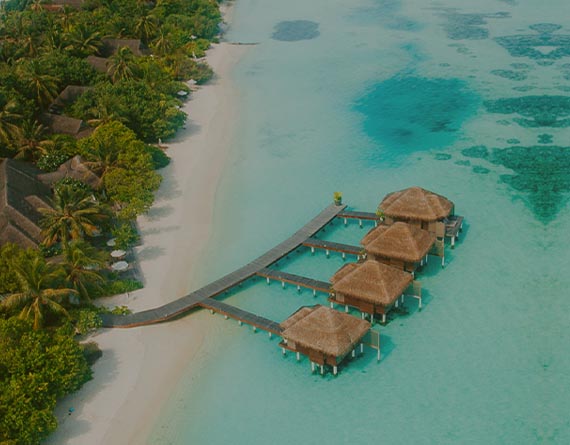 Apart from giving you amazing location options, we bring you years of event management and logistics experience to make sure you have an absolutely delightful experience!

Apart from giving you amazing location options, we bring you years of event management and logistics experience to make sure you have an absolutely delightful experience! 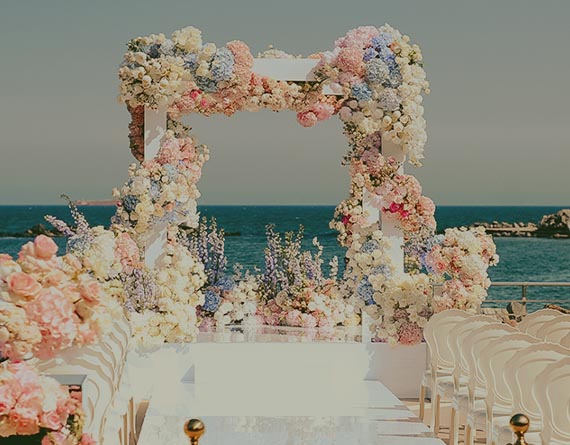 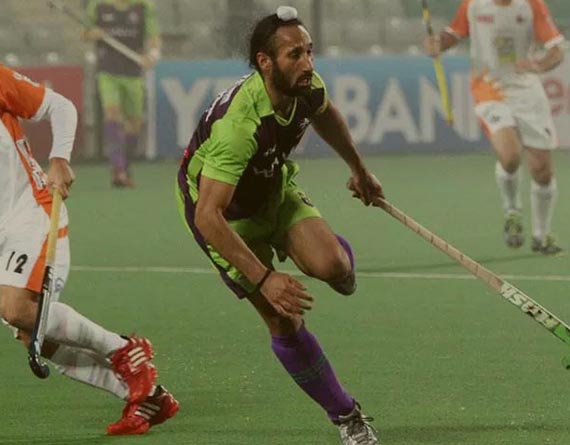 We represent luxury resorts in highly desirable geographical locations to offer unique experiences. We present to you a hand-picked selection of resorts and boutique hotels across the globe.

We have shot a number of commercials & movies in various scenic locations across the globe. We have years of experience in location scouting & in handling logistics.

Jaiprakash Rengarajan, professionally known as JP, is an Indian film producer and a self-made entrepreneur. All around globe, in his leadership, is widely regarded in the film industry for it’s timely, effective, and quality solutions. Jaiprakash always dreamed big without which, he believes he would still be that office boy in a small photo studio in Bangalore. 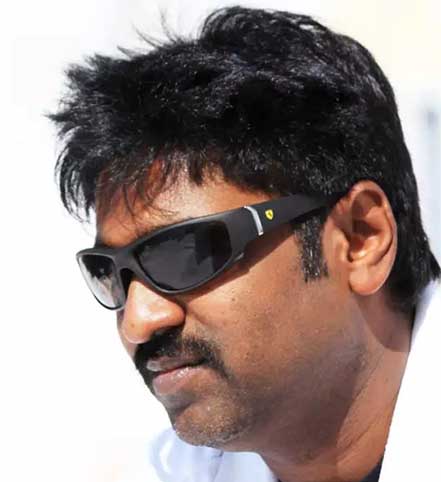 Like Bob Marley says, every man gotta right to decide his own destiny. If there is one thing JP knows the best, it must be “how to put on a show.” His vast network of contacts gives him the ability to whip up a gala event within 48 hours, anywhere on the planet. 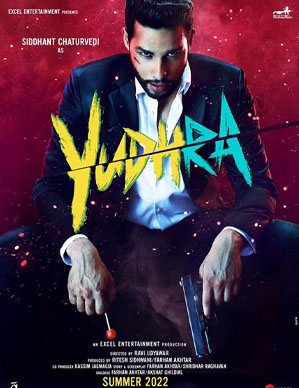 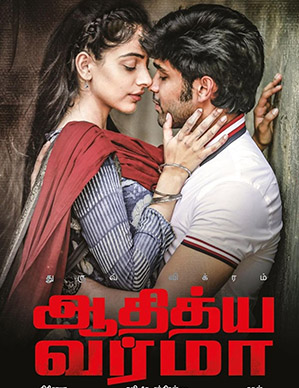 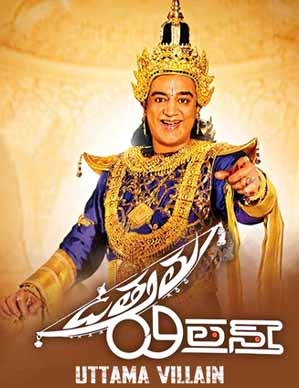 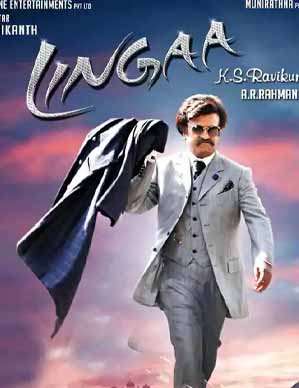 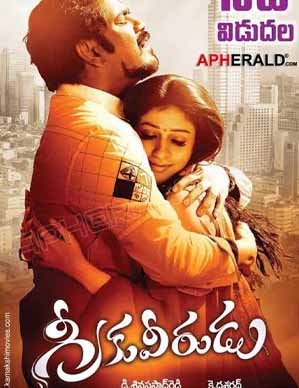 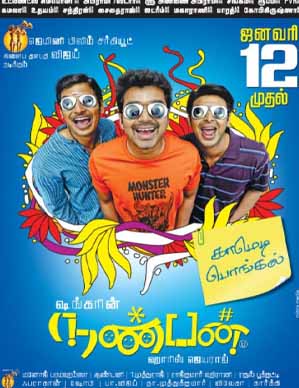 Is To Be A “One Stop” Solution
Provider To The Film, Events & Logistics World.

Moves from WAR went viral and got an overwhelming response. JP truly rocks for getting us the most exotic locations to shoot the song sequences.

Thank you for an exquisite holiday in paradise. This holiday would not have been as eventful if you weren't here to overlook all the nitty gritties for our family. You truly made this holiday super special for us. Now I will never plan a trip without consulting you!